This month it is the turn of Stuart our Managing Director.

This is a new charity set up by Sir Jackie Stewart the ex Formula 1 driver, race team head and motoring legend.He recently found his wife has dementia and has set the rest of his life to supporting her and pushing research into a remedy for this terrible disease. My father died 2 years ago due to dementia and subsequently his wife died of it recently too, plus we hear more of this terrible disease every day. When I heard of this charity it was very apt. My father watched car racing, met several of the top drivers and admired Jackie Stewart as having such success despite his dyslexia, this was a conundrum to my father as an English teacher!

Consequently there really is a Race against Dementia and I would like to support this charity please.

New Job Role based in the South of England

We are looking to recruit a Technical Sales Representative for the South of England. 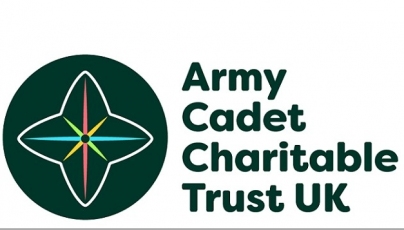 This month Nigel, our driver and warehouseman, has chosen the charity Army Cadet Charitable Trust.

Ask us a Question